With Rudy leaving from Heathrow on Friday we decided to book some berths at the Cruising Association located at London’s Limehouse Marina. 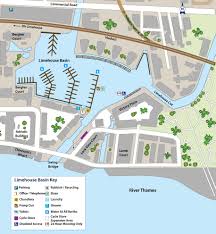 We joined the CA last year and have taken advantage of their inexpensive rooms and warm welcome by Jeremy Batch whenever we’ve needed to spend the night in London in order to catch an early morning flight.

The three of us took the train in after planning what sites to see over the day and a half we’d be in London, similar to our Road Trip approach the previous week. Rudy then researched locations along with opening-closing times, and we mapped out our itinerary and associated routes beginning with our train ride into London.

Our first afternoon was spent poking around the British Museum

where you see a lot of artifacts ‘borrowed’ from their original sites, such as those from Sutton Hoo:

First we poked independently, scouting out various exhibits of personal interest, then as a group joined a guided tour through the reconstructed walls of an Assyrian king’s palace dating from 800 BC. We were all very impressed by the carved scenes, many of which highlighted the King’s triumphs in war. 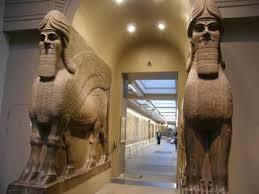 From there we walked to the British Library’s collection of rare literary items, one of Max’s favorite sites, and perused various items, from one of the four original Magna Cartas to a letter from Galileo prior to his trial to Scott’s diary from the fatal South Pole expedition to Paul McCartney’s scribbling of lyrics for “Yesterday”. 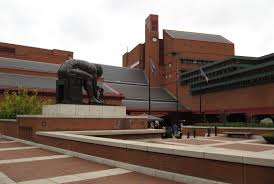 A dinner at the Prospect of Whitby pub, built in the 1500s and frequented by pirates, politicians, Charles Dickens, Samuel Pepys, and many others, ended our night with all feeling happily sated culturally and gastronomically.

Full steam ahead the next morning beginning with Rudy’s visit to Churchill’s War Rooms located underground (a site both Max and I said should not be missed). 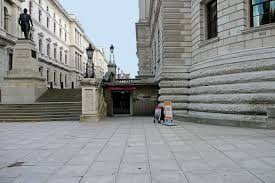 Max and I filled some time touring England’s Supreme Court building followed by St. Margaret’s Church, both of which were close to our rendezvous point at Westminster Abbey.

While Rudy and Max were touring the Abbey 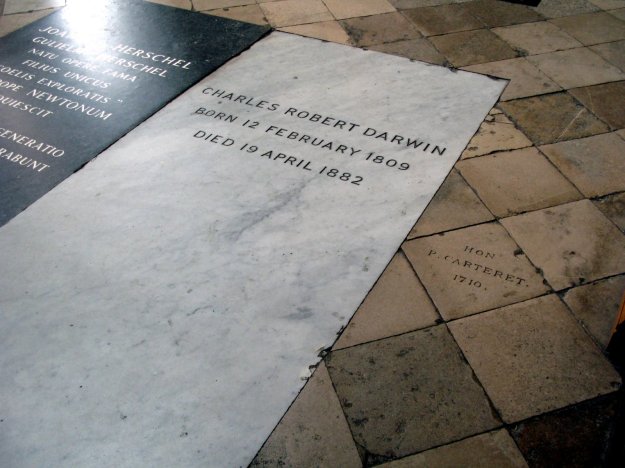 at the Natural History Museum.

Both Rudy and I were keen on seeing the Treasures Room in this cavernous museum, another of Max’s must-sees. We understood why after circulating around the fairly small gallery hosting 22 specimens, each one selected based on its contributions to culture, history, or science. Amongst the items on display was the original fossil which first proved a link between birds and dinosaurs, and one of the three Emperor penguin eggs collected after a horrendous journey in the Antarctic winter during Scott’s expedition (and later described in the book “The Worst Journey in the World”)

From there we headed to Diana’s Memorial in Hyde Park,

then home to Limehouse for some drinks and OH HELL games in the Cruising Association’s bar/dining area.

While playing our first round a couple entered, ordered drinks and sat at the bar. They asked us where we were from and then we invited them to join us. As the introductions continued we discovered we had actually met one another (via email correspondence)! Both Daria and Alex (Blackwell) are authors and Ocean Cruising Club (OCC) folk. Max had reviewed their book  HAPPY HOOKING (it’s not what you might be thinking, trust me–it’s about anchoring), and I had done some work on OCC’s website of which Daria’s the webmaster. Happy shouts in exclamation marks all around :)

After sharing stories about sailing, Ireland (where the Blackwells live), and travel we decided to  go to dinner together and left for a pub Daria and Alex had heard of. Without reservations we couldn’t squeeze in, so we set off in the other direction and found another eatery close by. On the way I pulled Daria aside and mentioned we were planning a surprise celebration for Rudy’s upcoming 21st birthday.

Dessert time came and the waiter who was in on the surprise convinced Rudy to try the tiramisu versus some gelato-type concoction in which candles (we had snuck some to the wait staff) wouldn’t disappear in goo. It arrived (a humongous slab) , Rudy was shocked, and the entire restaurant broke out in a rowdy version of “Happy Birthday”.

Thankfully, Daria had a camera to document the event. It was a fabulous way to celebrate Rudy’s last night with us. Daria and Alex enhanced our evening ten-fold, making it even more memorable. There’s nothing like sharing a meal and laughs with new-found friends. 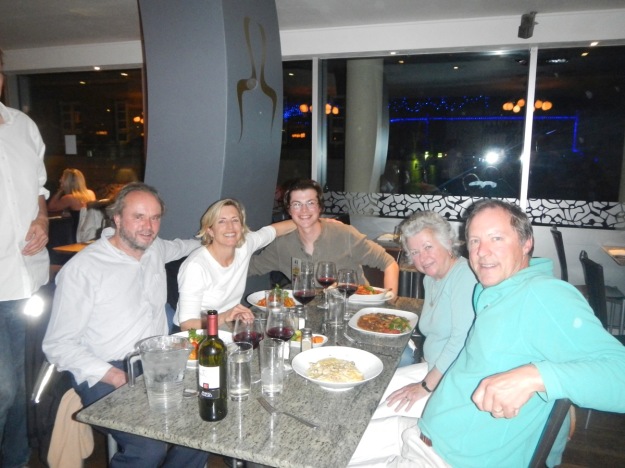 The next morning Max and I travelled with Rudy as far as Earl’s Court tube stop.

With tight hugs and good-byes, he boarded the correct train to Heathrow Terminal 3, and we watched the train depart full of thanks for the time spent together.

But, before I end our adventures with Rudy, there’s just one more group of photos to show.

so, Max took another one 11 years later in our traditional pose. 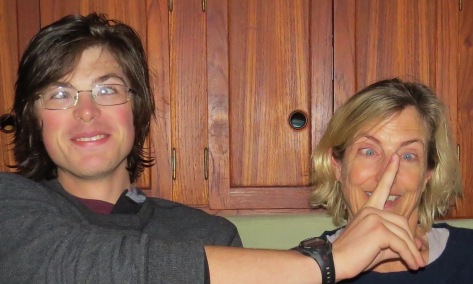 Then, we decided to add another pose featuring two adults:

And, that about covers our cruising with Rudy :)

with love from your zany auntie Lynnie